Although CEJC did not have an official CEJC Conference this year, many members gathered and showed solidarity with each other at various events throughout the state in 2018. 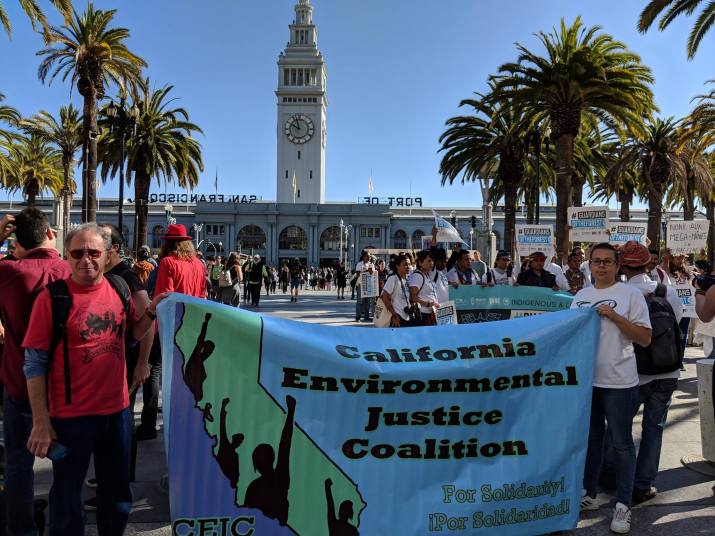 On September 9th CEJC members also attended an Intertribal Prayer, Teach-in and Direct Action Training at the West Berkeley Shellmound and community members had a powerful protest against pollution and gentrification in front of Lennar Corporations’ Shipyard Welcome Center in Bayview Hunters Point. 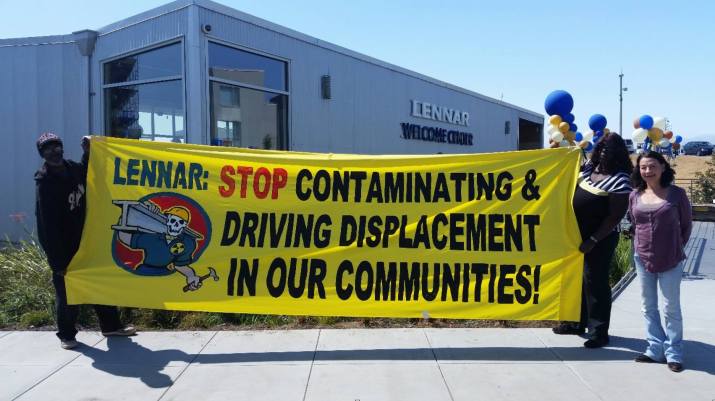 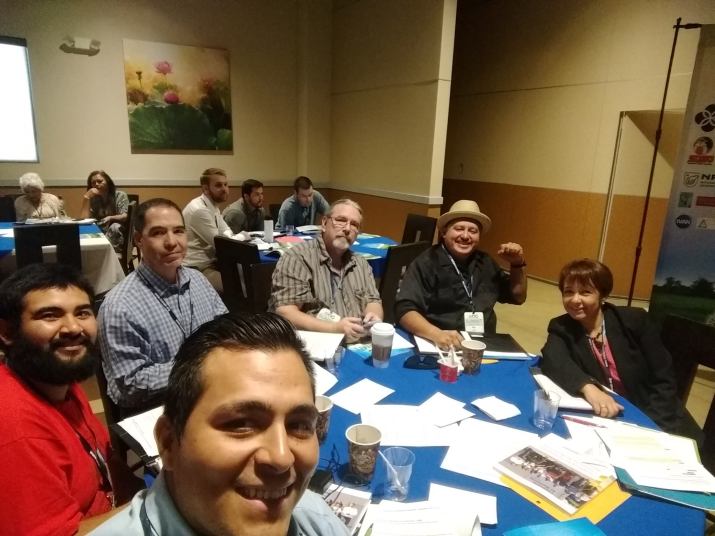 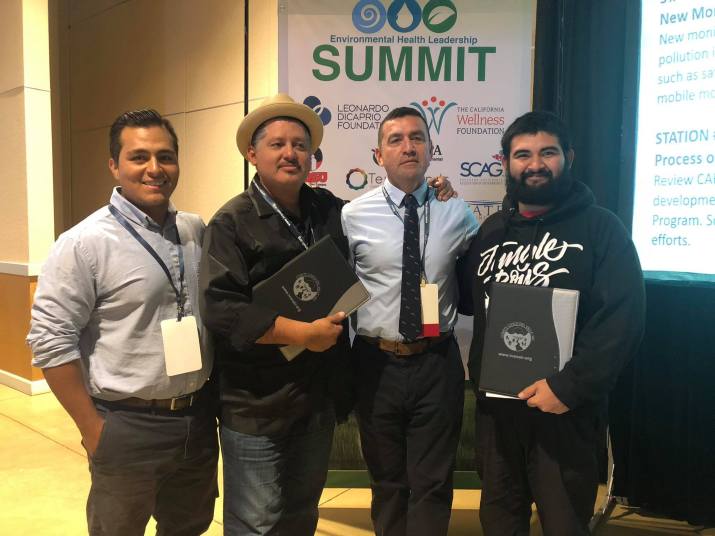 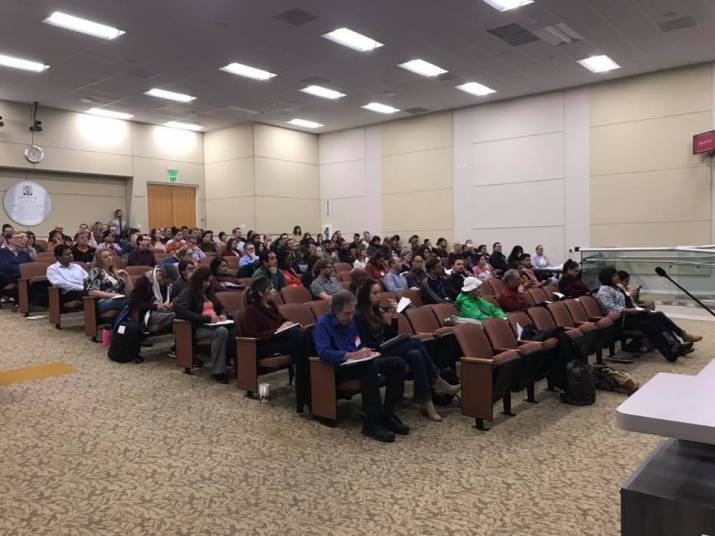 CEJC is proud to have so many dedicated individuals and organizations in our coalition who worked in solidarity with one another throughout 2018 band will continue to in 2019! Have a Happy New Year everyone!